I am a plastic surgeon in practice for over 20 years. I had an office manager who had been working for me for eight years. She ran my office, all my accounting, as well as my personal accounting. She was a "church going lady," recommended to me by a good friend. Things, however, are not always as they seem. She unfortunately, embezzled a significant amount of my life's work from under my nose. It is not uncommon for a surgeon, being so busy with patient care, to fall victim to this kind of deception and fraud. Not only did she steal a lot of money, but mismanaged my taxes to say the least. Frankly, the bookkeeping was a disaster.

When I fired her and reported her to the police, she quickly went to the IRS, apparently claiming that I was behind all the mismanagement. Needless to say, the IRS took the bait, and the criminal division of the IRS (CID) began investigating me.

I went through several lawyers, last of which was highly recommended by a high profile divorce attorney I knew, I thought I was in good hands. This lawyer met with the CID on several occasions as the CID interviewed each and every one of my office staff. To my surprise, that lawyer, essentially told me that I better make a deal with the CID, as he thought my case was indefensible, and I would be indicted.

I was shocked, I could not believe it. Here I was, not only having a significant part of my life's work stolen from me, but now possibly facing going to jail. What a nightmare? I immediately started looking for another lawyer. At around that time, a high profile case was in the media, that of Hélio Castroneves, a famous Indy car racing car driver charged with Tax evasion. He was found not guilty on all counts. His defense attorney was a guy by the name of David Garvin. I decided to look him up.

I went to David Garvin's office and told him my story in great detail. Frankly, I was expecting to hear a negative response, similar to the one I got from the previous lawyer. His response, however,was not at all negative. It was: "Ary, you do have issues, but none, I believe, are unmanageable." Those words were reassuring then, but more importantly, turned out to be true today, six years later.

This is what I have learned, besides to never fully trust an office manager again: The CID wins over 95% of the cases they bring to trial. Most lawyers, knowing this statistic, will try to make a deal with the CID outside of the courtroom, being afraid of the battle and the, likely, poor outcome inside the courtroom. Some lawyers, may have a great reputation, but are not trial lawyers at all, thus will only "make a deal" with CID when faced with the prospect of an indictment. The CID, thus, are usually victorious once they get a hold of a case. This was the case with me prior to me hiring David Garvin. David, personally, knew all the facts of my case and defended me zealously. Things went from what appeared to be imminent indictment to a period of quiet, with very little further investigation by the CID. Essentially, the CID dropped my case, presumably because they felt they would not be able to meet the high burden of proof beyond a reasonable doubt, having David Garvin on my side, defending me forcefully.

David Garvin is a trial lawyer who is not afraid to fight in court. He is the only lawyer I know of that has won multiple trials against the government. Take the recent Julio Robaina case, the ex Hialeah Mayor charged with tax fraud. He was found not guilty on all counts.His lawyer was my lawyer, David Garvin. 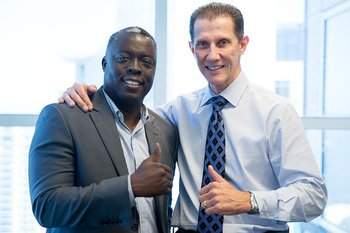 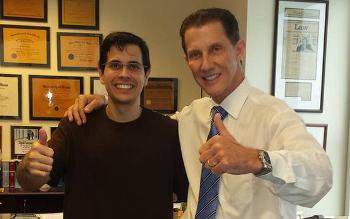 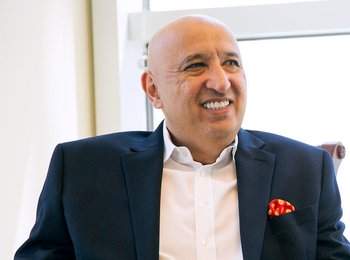 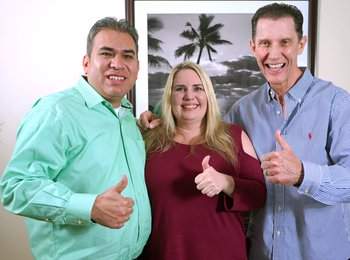 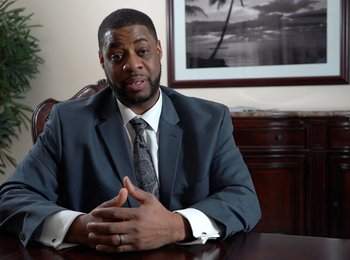 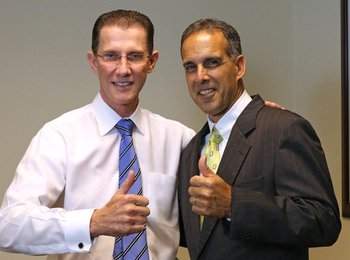 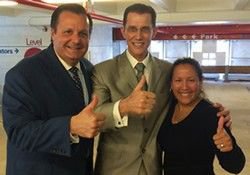 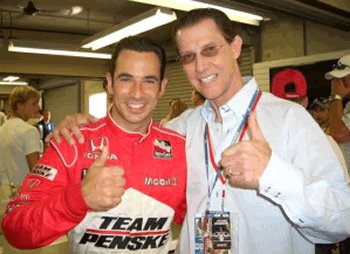 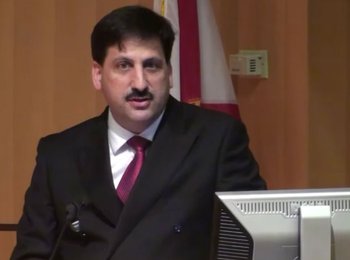 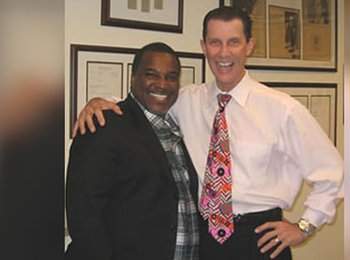 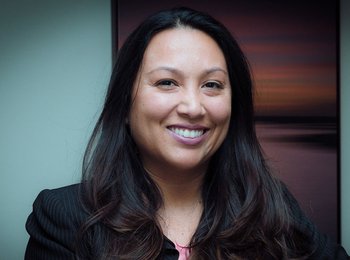 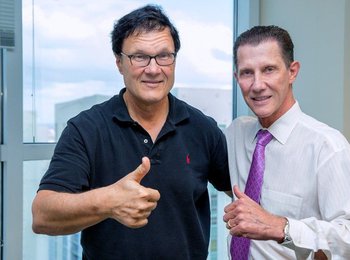 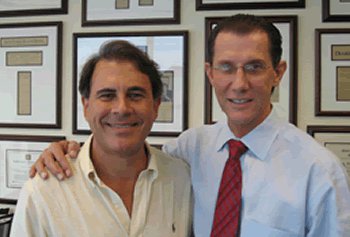 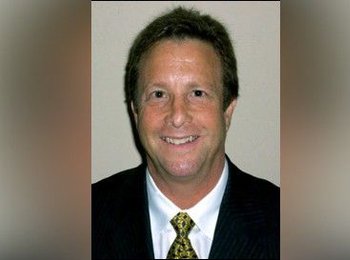 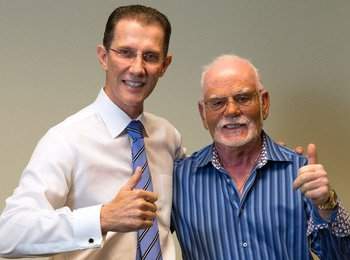 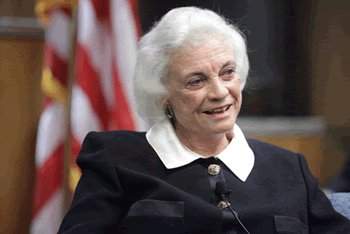