IRS Issued Summons to Try to Determine Whether Taxpayer Was Resident 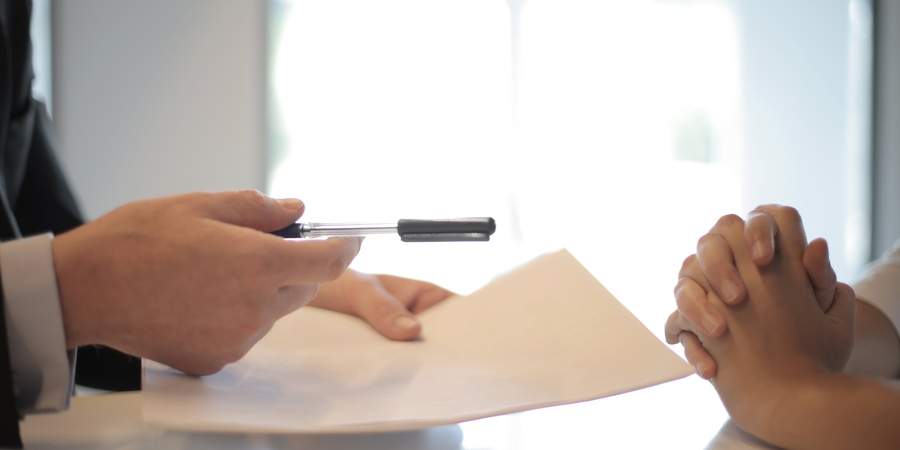 The government provided an affidavit from an IRS Revenue Agent which stated that the IRS was investigating the federal tax liabilities of Frank Gangi for the years 2000 through 2004.

Gangi did not file a United States federal income tax return for those years, and the affidavit stated that the investigation was ongoing as to whether Gangi was a bona fide resident of the U.S. Virgin Islands during the years in issue. In addition,  the IRS was investigating whether Gangi was obligated to report income for the years 2000 through 2004 on a U.S. tax return and the amount of that income, and whether Gangi reported the proper amounts of income earned and the source of such income during these tax years on tax returns filed with the Bureau of Internal Revenue for the U.S. Virgin Islands ("BIR").

The agent stated that, in furtherance of the investigation, she issued an administrative summons to Cessna directing it to produce books, records, papers and other data. The agent avers that it is necessary to obtain the materials sought and described in the summons to properly investigate Gangi's tax liabilities because it is relevant to shed light upon the liabilities and issues under investigation.   Cessna had some sort of business relationship with Gangi or his affiliated entities. Apparently, Cessna's parent company, Textron received the summons.

Frank Gangi, Global Naps, Inc., and BABP VI, LLC filed a Petition to Quash IRS Third-Party Summons. They argued that the summons should be quashed because it did not meet the criteria of good faith and it would be an abuse of this Court's process to enforce the summons.

The government filed a Motion to Dismiss the Petition to Quash IRS Third-Party  Summons. It contended that the summons met all of the good faith requirements and that the issuance of the summons will not abuse the court's process.

In this case, the government is not seeking to enforce the summons, but rather has moved to dismiss the petition to quash the IRS third-party summons.

Petitioners contend that the IRS failed to comply with the administrative steps in issuing the summons.

Petitioners argue that protracted audits of U.S. citizens who were residents of the U.S. constitutes an abuse of this Court's process and demonstrates institutional bad faith by the IRS as an institution.

The Court granted the Respondent United States' Motion to Dismiss and ordered that Petitioner's  Petition to Quash  is  denied.