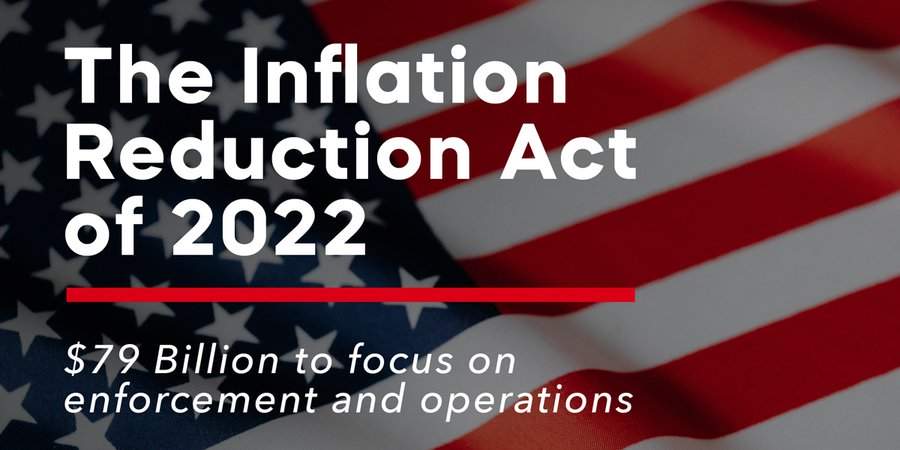 On August 16, 2022, President Biden signed the Inflation Reduction Act, which in relevant part, allocates over $79 billion over the next 10 years to the IRS for operations, taxpayers services and technology. More than half of the funds are earmarked for enforcement. The IRS seeks to collect more from corporations and high net worth taxpayers.

Undoubtedly, enforcement will significantly increase the number of special agents available to conduct criminal tax investigations including tax evasion, failing to pay over trust funds collected, failing to file, filing false or fraudulent tax returns and impeding the lawful function of the IRS to assess and collect taxes.

Tax audit rates for Americans making over $5 million annually in 2010 were approximately 15% of tax returns filed. In 2019, that number fell to only 2%. The IRS has stated that lack of funding was a significant part of the problem following hiring freezes and staff retirements year after year. The IRS has warned that it will take a substantial amount of time before the audit levels increase. Staff need to be employed and trained.

There is considerable debate as to whether the enforcement will affect middle class Americans or will be limited to large corporations and persons earning over $400,000 a year. The Congressional Budget Office estimates that the enhanced enforcement will generate over $200 billion in revenue during the next 10 years.

A businessman reviewed the Inflation Reduction Act of 2022 and asked, “What does this all mean?” The answer was short and direct: “ Beware, the Tax Man Cometh.”