Court Finds That the Criminal Offense for a U.S. Resident’s Willful Failure to File an FBAR was Not Unconstitutionally Vague 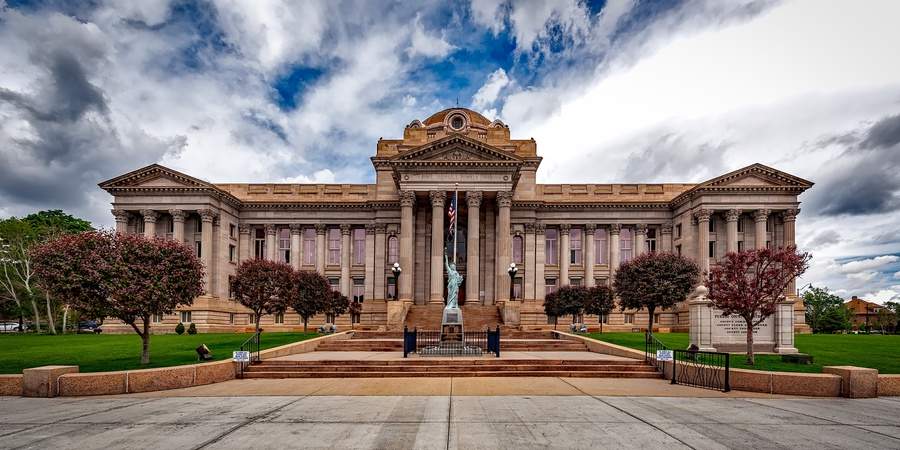 The United States has entered tax treaties with selected individual countries. Certain taxpayers who are citizens of foreign countries also have green cards granting them resident status in the United States. Mr. Little argued that the tax laws and tax treaties created ambiguities in the law that were so vague that they did not give a person fair notice as to what conduct constituted a crime.

The Court found that since the First Amendment was not implicated, the Court was required to  assess Little's challenge as applied, i.e., in light of the specific facts of the case at hand and not with regard to the statute's facial validity. (quoting United States v. Nadi, 996 F.2d 548, 550 (2d Cir. 1993)).

Courts examine “as-applied” vagueness claims in two steps: a court must first determine whether the statute gives the person of ordinary intelligence a reasonable opportunity to know what is prohibited and then consider whether the law provides explicit standards for those who apply it. See, Rubin v. Garvin, 544 F.3d 461, 468 (2d Cir. 2008) (quoting Farrell v. Burke, 449 F.3d 470, 486 (2d Cir. 2006)). The "novelty" of a prosecution does not bolster a vagueness challenge, for the lack of a prior litigated fact pattern that is precisely on point is immaterial. See, United States v. Kinzler, 55 F.3d 70, 74 (2d Cir. 1995).

The Effect of the Willfullness Requirement.

A scienter requirement may mitigate a law's vagueness, especially where the defendant alleges inadequate notice. See, Rubin, 544 F.3d at 467 (citing Vill. of Hoffman Estates v. Flipside, Hoffman Estates, Inc., 455 U.S. 489, 499, 102 S. Ct. 1186, 71 L. Ed. 2d 362 (1982)). Where the punishment imposed is only for an act knowingly done with the purpose of doing that which the statute prohibits, the accused cannot be said to suffer from lack of warning or knowledge that the act which he does is a violation of law. See, United States v. Tannenbaum, 934 F.2d 8, 12 (2d Cir. 1991) (quoting Screws v. United States, 325 U.S. 91, 102, 65 S. Ct. 1031, 89 L. Ed. 1495 (1945) (plurality opinion)) (Bank Secrecy Act provision requiring reporting by financial institutions not void for vagueness when applied to an individual because the Act defined financial institutions to include "[a] person who engages as a business in dealing in or exchanging currency" and defendant knew he was "committing a wrongful act.")

The Court also found that the statutes providing for criminal sanctions against individuals who violate these obligations are not vague as applied to alien lawful permanent residents.

Is there any set of facts in which a tax treaty could render existing criminal law unconstitutionally vague?