The Applicable Federal Sentencing Guideline for a Violation of Internal Revenue Code Section 7212. 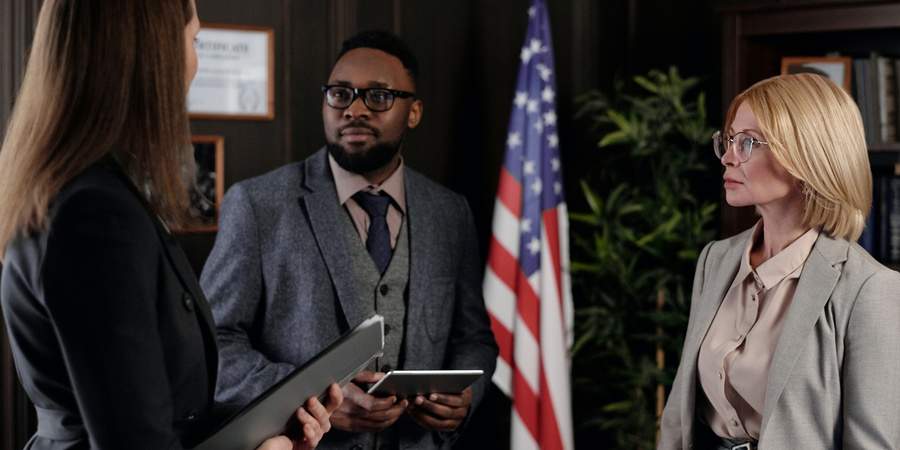 Conduct, that is punishable pursuant to Section 7212, is a kin to conduct that is commonly referred to as obstruction of justice.

Ballard falsely stated to an IRS Criminal Investigations Special Agent, during the IRS criminal tax investigation, that the commission checks he received during 2009 were for work performed at an earlier date. Ballard represented that he had not worked during 2009.

Ballard knew that the commission checks in issue were paid to him work done he performed during months in which the checks were issued. The Court found that this type of willful failure to supply information or pay tax was one of the reasons for USSG § 2T1.1. Ballard’s argument that he intended to eventually pay his taxes was irrelevant to the determination of which USSG was the correct one to apply in this case.

The appellate Court conducted a fresh review of the district court's application of the Guidelines to the facts, which were largely undisputed. See, United States v. Kimble, 305 F.3d 480, 485 (6th Cir. 2002).

When more than one guideline section is referenced for the particular statute of conviction, the Guidelines tell us to use the guideline most appropriate for the offense conduct charged. See, U.S.S.G. App. A, Introductory comment. The only offense conduct the Court considers is what's described in the indictment or stipulated in the plea agreement. See U.S.S.G. § 1B1.2, comment. (n.1). See also, United States v. Almeida, 710 F.3d 437, 441 (1st Cir. 2013); Neilson, 721 F.3d at 1187.

The Court affirmed the sentencing Court’s decision to use the tax guidelines under Section 2.T1.1 to determine the total offense level for Ballard.

The issue is what would have made Ballard’s argument more successful?