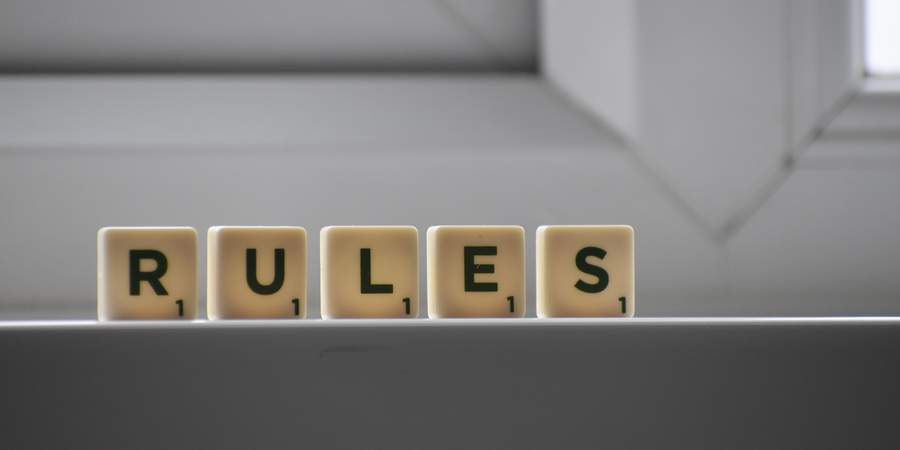 The Sixth Circuit Court of Appeals recently was faced with a criminal tax case in which the statute of limitation defense was raised for the first time on appeal.  The case involved a tax return preparer who was accused of filing false returns. He argued that an indictment filed under seal did not meet the statute of limitations time requirements.  The analysis of the Court is informative.

The charges in this case stemmed from the preparation and filing of fraudulent federal income tax returns. Defendant Williams operated SLR Corporation, which did business in Lansing and Jackson, Michigan, under the trade name Imperial Tax Services (Imperial). In 2008, the Internal Revenue Service (IRS) began to investigate income tax returns prepared by Imperial, after the IRS noticed that they disproportionately used Schedule C (used to report profits or losses for business operated as sole proprietorships) and disproportionately claimed the earned income tax credit.

Tax returns prepared by Imperial also were more likely to result in a tax refund—99% of Imperial's clients received refunds, compared to 71% of taxpayers in Imperial's zip code. In October 2008, Williams met with an IRS agent to discuss his company and had subsequent meetings with the agent in December 2008 and June 2009.

In April 2011, a grand jury returned an indictment charging Williams with making and subscribing a false federal income tax return for himself for the 2004 tax year, in violation of 26 U.S.C. § 7206(1), and with aiding and assisting his ex-wife, Dorothy Jones, in preparing a false income tax return for the 2004 tax year,  in violation of 26 U.S.C. § 7206(2). The government simultaneously moved to seal this indictment, claiming that it was "concerned that the defendant may attempt to flee, destroy evidence, or intimidate witnesses if the Indictment becomes a matter of public record before the defendant is arrested." The district court granted this motion.

One year later, the government filed a superseding indictment. This indictment incorporated the two counts from the original indictment and added two counts of violating § 7206(1), relating to Williams's personal tax returns for 2006 and 2007, and 30 counts of violating § 7206(2), relating to Williams's preparation of tax returns for Imperial clients for the 2005, 2006, and 2007 tax years. Again, the government successfully moved to seal this indictment, claiming the same concerns as in the previous motion to seal. In September 2013-29 months after the original indictment was sealed and 17 months after the superseding indictment was sealed—the district court unsealed the documents at the government's request.

In January 2015, after a series of stipulations to continue the trial date, Williams proceeded to trial on 20 of the counts. The government called seven former Imperial clients, as well as the IRS caseworker assigned to the investigation. These individuals all testified that Williams reported fictitious businesses on client tax returns. These sham businesses had common traits—the name of the business usually included the last name of the taxpayer, the businesses were all sole proprietorships, the principal business or profession listed on the Schedule C was "unclassified," and the business address generally was one of Williams's previous addresses.

For some clients, Williams reported substantial business losses, which reduced a client's taxable income. For others, Williams reported fraudulent business income, enabling the client to qualify for the earned income tax credit. For the 2007 tax year, 55 percent of returns prepared by Williams involved Schedule C, compared to the area average of seven percent. Williams obtained verification from his clients, using a Form 8879, that they had reviewed the tax return for accuracy, and that Williams was authorized to file on their behalf. However, former clients testified that Williams did not discuss or explain their tax returns to them, and one client testified that Williams did not provide her with a copy of the tax return until after it was filed. Williams collected large fees directly from a client's anticipatory tax refund loan.

A jury found Williams guilty on all counts, and he was sentenced to 36 months in prison. Williams was also ordered to pay $60,594 in restitution.

Williams contended, for the first time on appeal, that the district court improperly sealed both the original and superseding indictments and, therefore, that the statute of limitations for the counts listed in the indictments was not tolled. Williams further asserted that by the time the indictment was unsealed, the statute of limitations had run for the majority of the counts therein, including 14 counts for which he was found guilty at trial.

But Williams failed to address the threshold question. Before considering the merits of his arguments regarding the sealing of the indictment and tolling of the limitations bar, wthe court must determine whether his failure to present the statute-of-limitations defense to the district court prevented him from successfully arguing it on appeal.

the Supreme Court has ruled that a statute-of-limitations bar may not be raised successfully for the first time on appeal, not even for plain-error review:

The Sixth Circuit Court of Appeals ruled that since Williams did not "press the defense" in the district court, there was no error, plain or otherwise, in the prosecution of the allegedly time-barred claims.