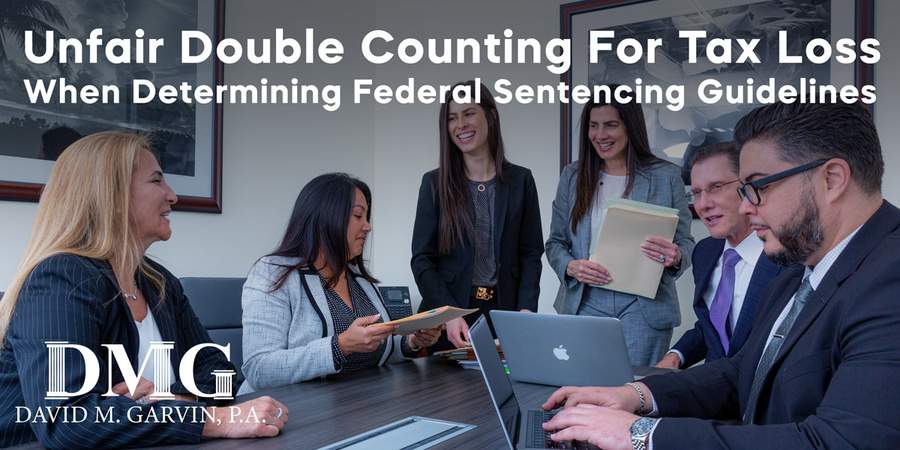 Tax Attorneys, CPAs and tax return preparers are often asked by clients of small businesses to discuss the advantages and disadvantages of a C Corporation versus an S Corporation. It is well known that an S Corporation only reports it sales, expenses and taxable income but it does not pay any income taxes. S Corporations report this information to the Internal Revenue Service annual on Form 1120S. The primary benefit of a Subchapter S corporation is the avoidance of potential double taxation. Further, provided that the owners of the S corporation receive a reasonable salary, distributions made by the S corporation are not subject to self-employment taxation on Schedule SE. However, at the present time, the maximum tax rate for individuals is 39.6%. The taxable income from the S corporation passes through to the individual shareholders and is taxed at rates applicable to individuals.

At the present time, most C corporations (excluding professional corps.) have a maximum Tax rate of 21% thanks to the Tax Cuts and Jobs Act of 2017. The previous maximum rate was 35%. When the maximum C corporation tax rate was 35%, most tax attorneys, CPAs and tax return prepares recommended small businesses to elect Subchapter S treatment to avoid potential double taxation issues. However, since 2017 and the reduction of the corporate tax rate, many professionals are recommending that there clients operate their businesses as C corporations.

Unlike Subchapter S corporations, C corporations report their taxable income and pay income taxes on that amount. The net amount becomes a part of the entities retained earnings. If the shareholder later needs access to that money, the C corporation may distribute those funds to him. However, the IRS will likely take the position constitutes a taxable dividend. This results in double taxation of the same funds.

For years accountants and tax return preparers have advised their clients with C corporations that they can avoid double taxation by periodically declaring businesses and “bonusing out” the profits of the C corporation so that there is very little profit left to pay taxes on. Only the funds needed to meet the ongoing operating expenses of the C corporation are not bonused out before the end of the tax year and the Form 1120 is filed.

There is a little-known side issue regarding tax advice. If the client is ever accused of a criminal tax offense, the Federal Sentencing Guidelines will permit the government to calculate the total tax loss by double taxation on any income omitted from the C corporation’s Form 1120 and the individual taxpayer’s Form 1040 for funds that he took from the C corporation but did not report on his Form 1040.

Originally, an experienced criminal defense attorney argued that the tax loss should be limited to the amount omitted by the taxpayer on his Form 1040 because the amount taken from the C corporation was bonuses and would not have resulted in any income taxes. There were several cases in which this argument was advanced by the defense and accepted by the Court when determining the tax loss for Federal Sentencing Guideline purposes. The period of incarceration recommended under the Federal Sentencing Guidelines is materially affected by the amount of the tax loss. The larger the tax loss, the longer the period of incarceration recommended by the guidelines.

A split in the rulings by the District Courts as to how to calculate the tax loss in these situations followed. See United States v. Martinez-Rios, 143 F.3d 662 (2d Cir. 1998) (noting circuit split, prior to Guideline amendment). Ultimately, the Federal Sentencing Commission amended the commentary to section 2T1.1 of the Federal Sentencing Guidelines in 2001 to provide the following in Note 7.

In United States v. Patti, 3337 F.3d 1317 (11th Cir 2003) the Court stated the following.Whether the tax loss can be calculated by aggregating the corporate and personal tax losses is an issue of first impression in this Circuit. Several of our sister circuits, however, have addressed this issue. The Second and the Seventh Circuits found that it is inappropriate to aggregate the corporate tax loss and the personal tax loss, because doing so overstates the tax revenue lost. See United States v. Martinez-Rios, 143 F.3d 662, 672 (2d Cir. 1998); United States v. Harvey, 996 F.2d 919, 920-22 (7th Cir. 1993). The Sixth Circuit took a contrary view in United States v. Cseplo, 42 F.3d 360, 364-65 (6th Cir. 1994). holding that the guidelines clearly provide for aggregation and that by aggregating the amounts the calculation reflects the seriousness of the harm the defendant caused.

“We believe that the aggregation of personal and corporate tax losses is called for under the guidelines. The version of the guidelines that the district court applied in this case provided that if the offense involves both individual and corporate tax returns, the tax loss is the aggregate tax loss from the offenses taken together." U.S.S.G. Section 2T1.1 cmt. n.7. Thus, as the Sixth Circuit noted, "the guidelines "were very specific about the necessity of aggregating the tax losses." Cseplo, 42 F.3d at 364.

In addition, a defendant "has the opportunity and ability to limit the criminal consequences to one or other of the returns. . . . By choosing to falsify both returns, [he] "makes the deliberate decision to produce separate harm to the government with respect to both tax liabilities." Id. At 364-65 (internal quotation marks omitted). Thus, we believe that the defendant should be held accountable for both harms, and we do not believe that the possibility of a lower tax liability had the taxes been reported properly should change that result. See id. At 364-65 n.6 (noting that "if [the defendant's] unorthodox maneuvers resulted in a higher aggregate tax liability than would have existed otherwise, that is a risk [he] chose to run when he elected to break the law").

Furthermore, the sentencing guidelines were amended in 2001, and the commission adopted the Sixth Circuit's view. See U.S.S.G. Section 2T1.1, cmt. n.7 (providing that "the offense involved both individual and corporate tax returns, the tax loss is the aggregate tax loss from the individual tax offense and the corporate tax offense added together" (emphasis added)). Although Patti asserts that the amendment was substantive, we disagree.

The commentary provides that it "clarifies the prior rule in Application Note 7 of Section 2T1.1 [sic] that if the offense involves both individual and corporate tax returns, the tax loss is the aggregate tax loss from the offenses taken together." U.S.S.G. supp. to app. C 191 (2001).. Thus, this recent amendment further supports our decision to permit the aggregation of corporate and personal tax losses. See United States v. Perulena, 146 F.3d 1332, 1337 n.11 (11th Cir 1998) (noting "that amendments that do not effect a substantive change, but rather are intended only to clarify the rule adopted by a particular guideline . . . constitute strongly persuasive evidence of how the Sentencing Commission originally envisioned that the courts would apply the affected guideline" (alteration in original) (internal quotation marks omitted)).

This means that if funds earned by a C Corp that are taken by the individual taxpayer, the tax calculation will be made assuming that the entity would have had taxable income and the funds taken by the induvial taxpayer are nondeductible constructive dividends. There is no offsetting deduction at the corporate level. The taxpayer will not be permitted for purposes of the calculation of tax loss, to treat the funds as deductible compensation to the individual.

This is one more reason to elect Subchapter S treatment for small businesses.