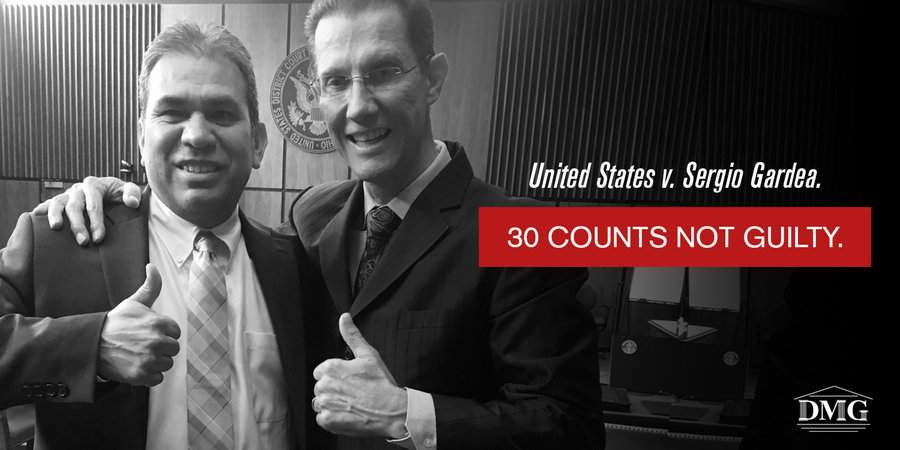 The IRS computers said that one tax preparer in Akron, Ohio had done an usually large number of tax returns claiming the Child Tax Credit. There were over 3,500 tax returns representing $7.9 million in refunds. The IRS commenced an investigation in 2014 and determined that the tax return preparer was Sergio Gardea. Mr. Gardea maintains a tax return preparation business with offices in Akron and Canton, Ohio.

The IRS interviewed over 15 taxpayers that prepared their tax returns with Mr. Gardea.  The IRS Special Agent asked each one if the children they claimed the Child Tax Credit for, live with them in Ohio. Each one stated that the children, at all times, lived outside of the United States. Each witness also claimed that they told Mr. Gardea that the children lived abroad when they had their tax returns for 2012, 2013, and 2014 preparer. If true, this was a violation of the Child Tax Credit rules.

Mr. Gardea began the two weeks criminal trial in Akron, Ohio before the  Honorable John Adams on Friday, April 27, 2018.  After the Government rested its case it dropped 9 of the counts. On Thursday, May 10, 2018, the jury returned its verdicts on the remaining 21 counts. The jury found Mr. Gardea NOT GUILTY on each and every count.  Mr. Gardea was represented by Miami criminal tax lawyer David M. Garvin.