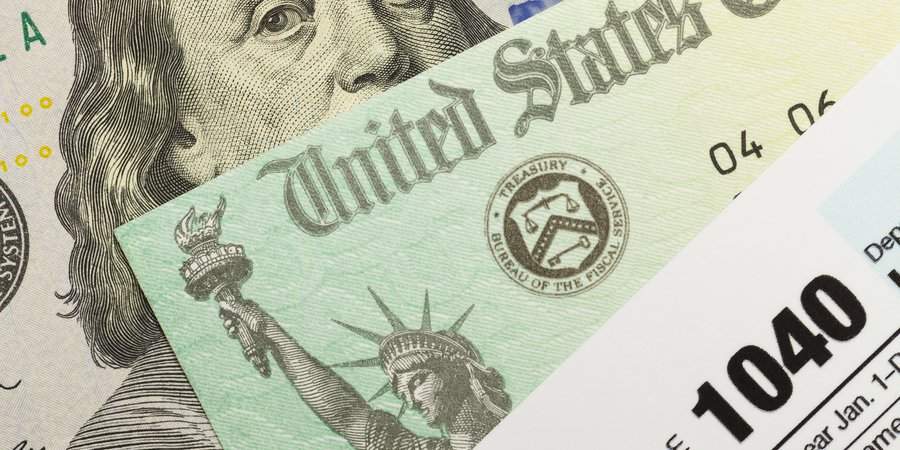 Roberto Enrique Rincon Fernandez (Rincon), 55, of The Woodlands, Texas, pleaded guilty in federal court in Houston to an information charging him with one count of conspiracy to violate the Foreign Corrupt Practices Act (FCPA), one count of violating the FCPA and one count of making false statements on his 2010 federal income tax return.  U.S. District Judge Gray H. Miller of the Southern District of Texas accepted Rincon’s plea and imposed a personal money judgment against Rincon, who agreed to a forfeiture.  Sentencing is scheduled for Sept. 30, 2016.

Rincon was arrested on Dec. 16, 2015, after a grand jury in the Southern District of Texas returned an 18-count indictment against him and Abraham Jose Shiera Bastidas (Shiera), 53, of Coral Gables, Florida.

According to admissions made in connection with Rincon’s plea, Rincon and Shiera worked together to submit bids to provide equipment and services to PDVSA through their various companies.  Rincon admitted that beginning in 2009, he and Shiera agreed to pay bribes and other things of value to PDVSA purchasing analysts to ensure that his and Shiera’s companies were placed on PDVSA bidding panels, which enabled the companies to win lucrative energy contracts with PDVSA.  Rincon also admitted to making bribe payments to other PDVSA officials in order to ensure that his companies were placed on PDVSA-approved vendor lists and given payment priority so that they would get paid ahead of other PDVSA vendors with outstanding invoices.  In his plea agreement, Rincon admitted that he willfully failed to report on his 2010 federal tax return over $6 millionin foreign dividend income he received from a Venezuelan corporation he owned.

Rincon is the sixth individual to plead guilty as part of a larger, ongoing investigation by the U.S. government into bribery at PDVSA.  Shiera previously pleaded guilty before Judge Miller to one count of conspiracy to violate the FCPA and commit wire fraud and one count of violating the FCPA and is scheduled to be sentenced on Sept. 30, 2016.  In March 2016, Judge Miller also unsealed charges against four other individuals charged in connection with the ongoing investigation, including three foreign officials.  The foreign officials admitted that while employed by PDVSA or its wholly owned subsidiaries or affiliates, they accepted bribes from Rincon and Shiera in exchange for taking certain actions to assist companies owned by Rincon and Shiera in winning energy contracts with PDVSA.  The foreign officials also conspired with Rincon and Shiera to launder the proceeds of the bribery scheme, they admitted.  As part of their plea agreements, Rincon, Shiera and the other defendants all agreed to forfeit proceeds from their criminal activity.